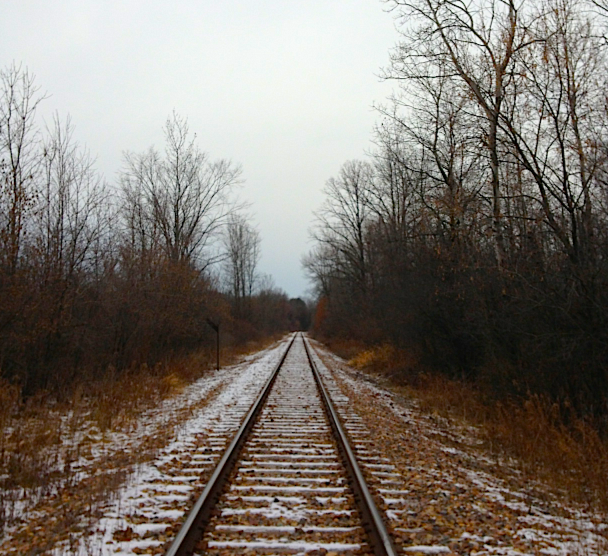 I lost my job last week. I was laid off. Downsized. Made redundant. Let go. Simplified. Streamlined. Ouch.

I’ve spent a lot of time this week pondering some fundamental questions.

First and foremost: is my family ok? Yep, we’re fine. This isn’t convenient, but it isn’t catastrophic either. Everything is o.k. and we’re very lucky for that.

Do I feel well? MS is supposed to be exacerbated by stress, and this is definitely stressful. So I’ve been wondering if I’d have some sudden bump in symptoms. But I feel completely fine. And I’m bravely still observing Dry January. Feel free to silently applaud before you continue reading.

Should I tell anyone? You wouldn’t believe the energy I’ve spent thinking about this. Is it a secret? Should I try to keep it a secret? If I tell people, what do I tell them? How much information is the right amount of information? Obviously, since you’re reading this blog post, you know what I decided.

Like a lot of people who’ve lost jobs (and there are a lot of people…), I felt an impulse to be a little bit ashamed at first. As if I’m not good enough, or it’s my fault. But no, thank you. It happened, but it doesn’t define me personally or professionally. I’m proud of the work I did for two years at my last company, and what I’d accomplished over the 18 or so years before that. Being downsized is tough, but it doesn’t negate two decades of hard work. I’m officially declining the opportunity to be embarrassed.

Also, I don’t want to be less than honest with my friends, which would just give me a feeling of dread. I wouldn’t want to begin a relationship with a new employer on anything less than honest footing. And I need to look for a job, which I can’t do if I’m not willing to be frank about the fact that I need one.

So there it is. For better or worse – and there are definitely elements of both – I am unemployed for the moment, but hopefully not for long.

And I’m looking! For a job, for project work, for freelance gigs. Here’s my info. Please get in touch if you have any leads.

P.S. I’m using the image above to hopefully symbolize the promise of a good road ahead. Not to symbolize getting hit by a train. Big difference.